I've been helping people find their voices for almost four decades, and I never get tired of it. The joy of watching someone communicate for the first time, the joy of watching a parent see their child communicate for the first time, it’s indescribable. There is a perception that people who are unable to speak are intellectually impaired, and that's just simply not the case.

There's a whole range of options that one can use:

You want to find a communication system that fits and works for that person. 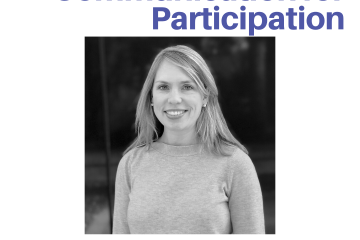 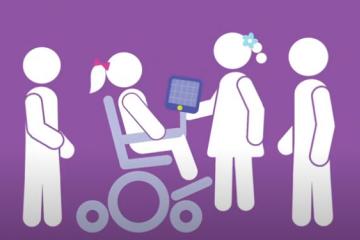 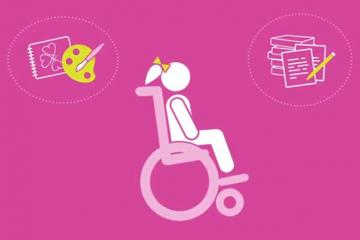 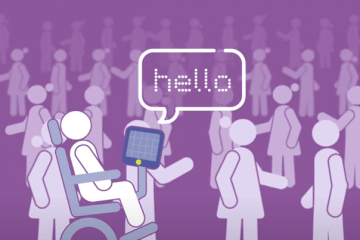 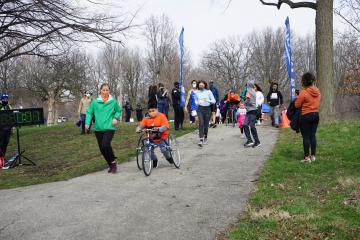 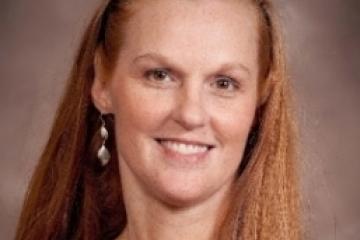