It would be an understatement to say that the last few weeks have been unprecedentedly difficult. Some of you might feel hopeless, some fearful, and some defeated. However, it’s times like this that we must muster up our strength and forge forward.

One of the most direct ways you can incite change is by voting both in the national and local elections —  this year, especially. Never has there been a time when it was so crucial to amplify our voice than now.

Disabilities intersect all issues at center stage now, from racial disparities to equal access to healthcare, to fair and equal employment opportunities. It is only when we elect the right people into office that we will see change.

The 2018 midterm elections had a recording-breaking voter turnout: 53% of the citizen voting-age population voted, marking the highest midterm turnout in four decades. There were significant increases in voter turnout among minority groups, including Hispanic/Latino and African-American voters.

However, the population that surpassed all other minority populations was people with disabilities, according to a study conducted by the Rutgers University School of Management and Labor Relations. In 2018, 49.3% of people with disabilities voted, about 14.3 million voters, an 8.5% increase from the 2014 midterm elections. An estimated 10.2 million voters live with someone with a disability. Combined, this suggests that 20% of all voters have some connections to disability.

Yet, as we’ve seen in 2016, candidates have worked to appeal to minority voters such as people of color and women, but people with disabilities too often come last in their efforts, if at all. One of the current presidential candidates has set forth a disability policy plan, making him the last one to do so from his party.

If you haven’t already done so, register to vote TODAY! Online voter registration is available in 39 states including the District of Columbia. You can also register by downloading the National Mail Voter Registration Form and mailing the completed and signed application to the location listed for your state.

Amid the COVID-19 pandemic, you might not feel safe voting in person, especially if you are in one of the vulnerable populations for the virus. To ensure that your vote gets counted, be proactive about requesting an absentee ballot. Since there will most likely be a surge in mail-in votes, consider casting your absentee ballot as early as possible.

The voices of the disability community deserve to be heard, and all voters should be physically able to exercise their right to vote. From the Presidential elections to school board elections, getting out the vote is the best way to voice your opinion on the most important issues to you. 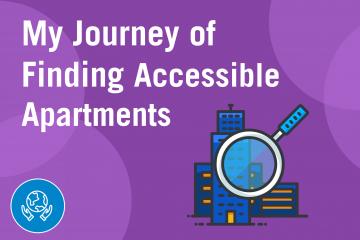 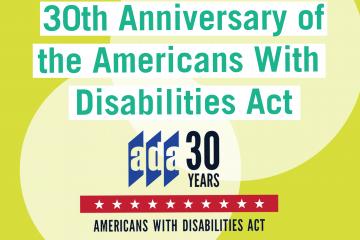 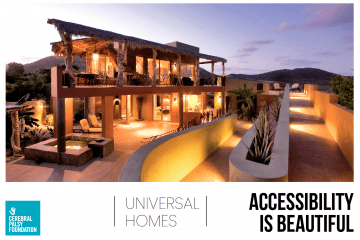 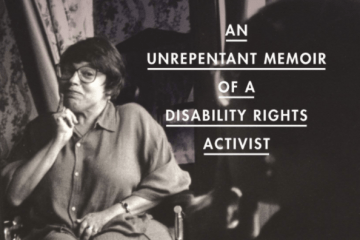 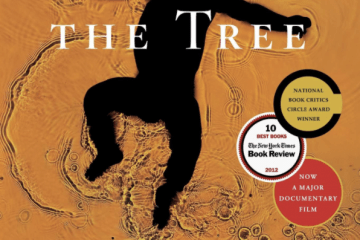 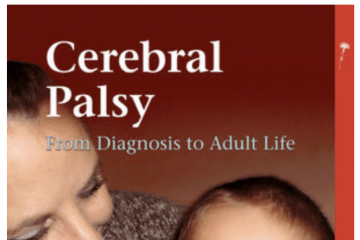 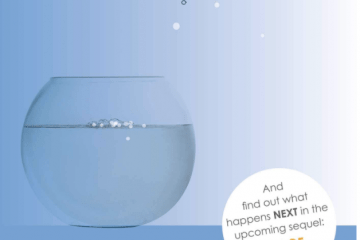