X-Box One interface is accessible for everyone! Co-pilot feature allows two controls to act as if they were one.

MICROSOFT’S INCREDIBLE NEW XBOX ONE INTERFACE IS ACCESSIBLE FOR EVERYONE! THEIR NEW “COPILOT” FEATURE ALLOWS TWO CONTROLS TO ACT AS IF THEY WERE ONE.

Xbox One’s new copilot feature allows two users to share one controller by combining the input from two controllers, so that two people can play as one. “Now folks with disabilities who need someone else to handle certain actions can turn what would be a cumbersome task into a co-op experience of sorts, ” explained Scott Henson from the Xbox engineering team.

Microsoft has provided an accessibility tool so that everyone despite their physical limitations can play and share the experience with their peers. “Imagine that someone needs to control their gameplay with a hand, or chin, or foot, or they need a little bit of extra help from someone else,” said Henson.

“That feature actually works not just for people that have maybe disabilities, but people who might just need help getting through their games.”

They are also adding new enhancements to Magnifier and Narrator, as well as giving more options over audio output and custom rumble settings on a controller, which was previously reserved for the Xbox Elite Controller.

You can find these accessibility options, and more, in Settings > Ease of Access. 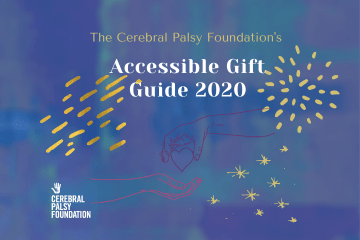 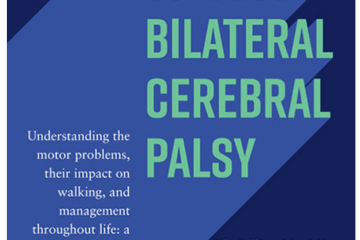 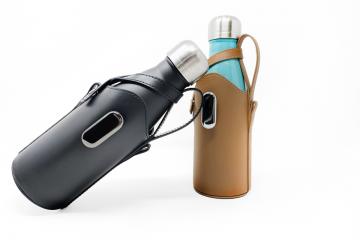 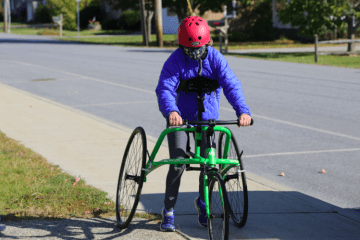 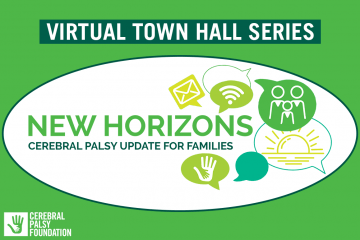