Mason began a beautiful gymnastics program when he was four years old.  I will never forget the first performance for his little class.  Mason came out and walked across the balance beam with his coach just holding one hand.  It was an incredible feat for someone whose legs do not always listen to his brain and whose balance is far different than most gymnasts attempting to walk a balance beam.  The little crowd was comprised of mostly parents of the athletes, but mixed in were other adults, perhaps there waiting for their own children to finish their classes in the gym.  When Mason turned at the end of the balance beam, bowed and smiled from ear to ear at the stands, that crowd went wild!  I will never forget how I felt.  With tears streaming down my face, I remember being overcome with emotion because I could feel that this crowd -- this varied group of adults gathered in that gym in Pine Island, Minnesota -- weren't cheering out of pity.  On the contrary, I remember feeling like they got it.  I felt like they understood the extraordinary gift that was my four-year-old as he stepped off that balance beam.

In elementary school, Benjamin and Mason consistently had a classroom full of amazing kids.  Claire's class always seemed to be filled with the trouble-makers -- or at least she had a higher percentage of those than the boys' classes.  At first, I thought, what in the world?  Are they placing her in a leftovers' class -- does that really happen?  For a half a minute, I thought maybe there was a "weak" teacher in each grade, and she got the shaft.  But then one morning a light bulb went off: What if the difference in Benjamin and Mason and Claire's classrooms wasn't the delineation of pupils, or the assignment of teachers, but rather -- and this is life-changing -- could the difference be Benjamin and Mason themselves?

Hear me...I am not saying that my boys were such angels they made the classroom better....BUT I am saying that the fact that my boys were in those classrooms taught a lesson on empathy, compassion, and service that perhaps was lacking for Claire's classes.  I am boldly saying that I think the kids were improved because Benjamin and Mason are not ordinary -- they are extraordinary.

But everybody doesn't see them as extraordinary.  In fact, a vast majority see them as less-than.  And when the world operates from a viewpoint of less-than, then Benjamin and Mason are required to work harder to overcome not just the physical challenges their bodies present, but also the preconceived notions of peers, teachers, even loved ones.

Less-than means it is OK if you have to travel twice as far around a building to find an accessible door. We'll start the meeting without you.

Less-than means it is OK to only provide wheelchair space at the back of the church, auditorium, theatre.

Less-than means you should be grateful space was provided at all.

Less-than means 99 percent of the parking spaces in a lot will NOT be accessible and no one will question it.

Less-than means you can board first on a plane, but will disembark last.  And the flight crew will roll their eyes at having to wait on your wheelchair.

Less-than means that you are something to be pitied.

My boys are so much more than less-than.

This weekend Benjamin was selected to be on the Homecoming Court at Belhaven University.  I choose to believe it is because his friends see the extraordinary.  I choose to believe they wanted to celebrate that.  I watched the homecoming festivities with similar emotions to when 4-year-old Mason walked the balance beam. My heart rejoiced that these students understand, these students GET that Benjamin is NOT less-than but rather extraordinary!  And yet, perhaps because I have been walking this path of Cerebral Palsy for 20 plus years, I felt an overwhelming need to stand up and yell into the football stands:

I wanted to ask them if they could feel the compassion growing inside themselves?  Could they recognize the ability to step outside of themselves and care for someone extraordinary?

I wanted to beg them to hold on to all they are learning -- when you go into the business world, remember how improved life is when you have extraordinary people working for you!

When you are hired to direct a play, how much better is it to have an extraordinary cast member?

When you prepare to greet a classroom of new students each year can you remember Benjamin and the effect he has on the world, and be excited if a young person rolls into your classroom?

Parenting two children with Cerebral Palsy has never been the hard part.  Convincing the world to embrace the extraordinary -- to embrace living in a world that is more compassionate, more empathetic, and more joy-filled -- is the part that is a challenge.  And yet, I am a firm believer in overcoming our challenges.  I am the mother whose little four-year-old worked until his legs could balance on that beam after all.  And I am the mother who cheered wildly as her 20-year-old rolled onto the football field to represent his junior class at Belhaven University.  And I'll be here cheering as one by one, place by place, we make the world a place filled with -- and celebrating -- the extraordinary!

Hear me...I am not saying that my boys were such angels they made the classroom better....BUT I am saying that the fact that my boys were in those classrooms taught a lesson on empathy, compassion, and service that perhaps was lacking for Claire's classes. I am boldly saying that I think the kids were improved because Benjamin and Mason are not ordinary -- they are extraordinary. 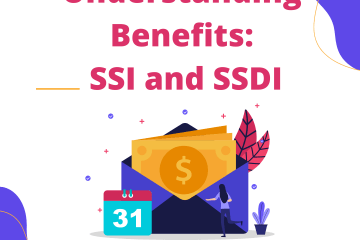 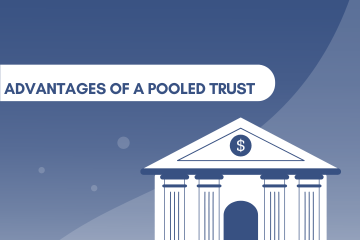 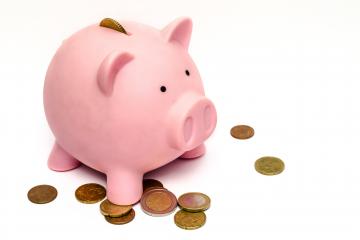 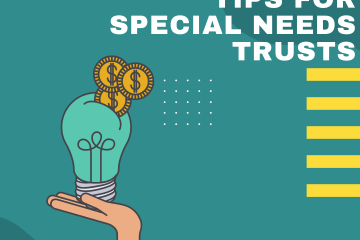 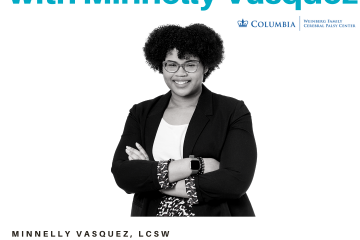 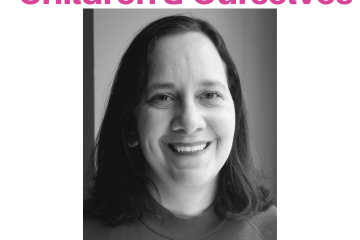 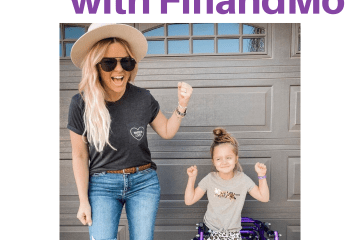