Cerebral palsy is caused by a disturbance or injury in the developing brain that interferes with the areas responsible for controlling movement. While the specific cause of brain injury may be unknown in the majority of cases, changes in blood flow to the baby inside the womb or around the time of birth, as well as infections and genetics may also play a part. As a result, a person who hasCPmay not move in a typical way. Impairments in body control, coordination and movement have names like spasticity (stiffness), hypotonia (low tone), dystonia (simultaneous activity of two or more muscle groups), athetosis and chorea (extra, abnormal movements). Speech, vision, sleep, digestion, cognition, and behavior may also be impacted depending on the type and severity of CP. These issues can create lifelong and progressive changes for a person with CP even though the initial brain injury or disturbance is not progressive.

The specific motor types present in CP are determined by the extent, type, and location of the early brain injury.

Spastic CP is the most common type. People will experience increased muscle tone and their movements may appear stiff or awkward. Different parts of the body can be affected:

Dyskinetic motor patterns (also includes athetoid, choreoathetoid, and dystonia) are characterized by slow and uncontrollable writhing or jerky movements of the hands, feet, arms, or legs.

Ataxia affects balance and depth perception. Children with ataxia will often have poor coordination and walk unsteadily with a wide-based gait.

Mixed types of CP refer to symptoms that don’t correspond to any single type of CP but are a mix of types. For example, a child with mixed CP may have some muscles that are too tight, and others that are too relaxed.

Cerebral Palsy can be described by the way it affects movement and motor function, the part of the body affected and by how severe the impact is. 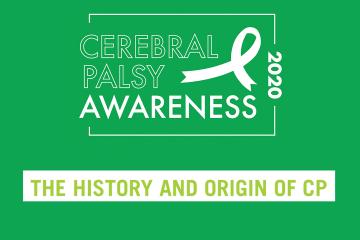 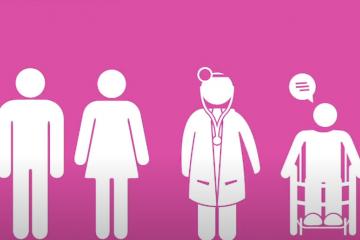