My daughter Lelia was born October 3, 1998, two months early with a stage 4 brain bleed and jaundice and was in the Infant Special Care Unit in our town outside of Chicago.  To hear the words “brain” and “bleed” were beyond frightening and confusing as we had no idea what was going on. You expect the delivery of a baby to be a joyous occasion filled with hope and wonder and you enter almost a science fiction world in the ISCU with beeping monitors, tiny one pound babies hooked up to tubes, and parents with looks of shock trying to grapple with this new world.

I do remember one amazing thing though.  There was a nurse who seemed to take a special interest in us and helped me navigate what exactly was going on.  She explained all about premature birth.  She explained what jaundice was (Lelia was very jaundiced).  She worked with me on breast feeding.  It was so wonderful to see her smiling face each day that we came to visit Lelia in that stainless steel jungle.

And when she was discharged after a month, she sent me a card.

We got the diagnosis of Cerebral Palsy when Lelia was 18 months.  I was really happy, as we didn’t know what was wrong with her before then.  She had low tone.  She couldn’t roll over.  She couldn’t sit up. Of course she didn’t walk.  The diagnosis gave it a name, something I could work with, and I became a kind of vigilante mother, determined to get the best care for my daughter.

And when Lelia was four,I found my first “mom tribe.”  Like minded mothers who were as involved as I was, singularly focused in helping their kids navigate the schools and the districts.

We would meet in coffee shops discussing IEP’s, due process, OT/PT/Speech, aides in the classroom.  We would laugh we would cry; we had each other and as a group we supported each other.

When Lelia was six we moved. And as I was a joiner, determined to be involved, I found an organization called the Learning Disabilites Association.  There I networked with more mom’s, more resources, more support.  I was quickly becoming more savvy in the realm of  the “Differently Abled” world.  And now I could give hope to the mom’s just entering this journey.

We elected to put Lelia in a private school for children with learning disabilities in the fourth grade.  Whereas Lelia had been in inclusion in her prior schooling, now the whole school was “differently abled.”

I again met a “mom tribe” whose children grew up with Lelia from 4-12 grades.  We watched our  children take part in school musicals, competitions, dances.

Lelia is now at a junior college getting A’s and B’s.  She writes and performs her own stories in theatres in Chicago.  She has a bunch of friends, they do all the typical things young adults do.

There was not a promising future with a Stage Four Brain Bleed.

And still today the most important source of hope other than the miracle of my daughter is the mom’s I know.  We celebrate victories.  We grieve losses, we give each other tremendous hope because we are bonded.

There is hope.  So much hope.  In numbers.  In community.

Even if it’s one friend.  And you get together for coffee.  And you share pictures.  And have some laughs.

You’ve broken the silence, The fear of isolation.  The utter aloneness that a diagnosis like CP can give.

And you too, will find celebration in, the end of typical dreams and the beginning of different dreams. 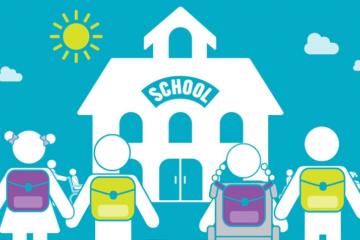 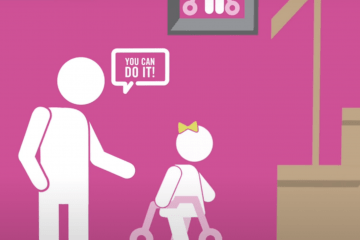 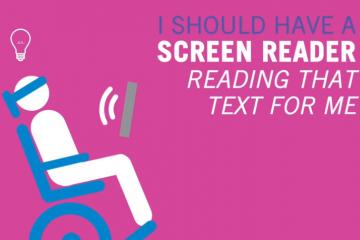 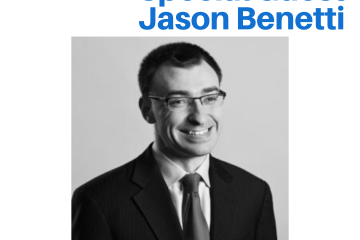 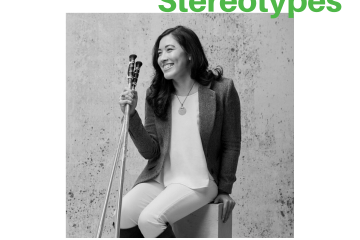